Kia in February revealed Carnival 2022 and described the vehicle as stronger and stiffer than the outgoing Sedona it will replace.

The Carnival three-row “all-rounder” targets what Kia calls “the unoccupied space between the SUV and the family transporter.” It’s a unibody SUV that shares the new third-generation “N3” platform like the Sorento and the K5.

“Kia engineers ensured that it was lighter, stronger and quieter than the outgoing architecture,” Kia wrote in a press release on February 23.

• Around all the driver and passenger front doors

• Through the windshield header

• Crash channels in the lower part of the firewall

• Rear frame channels that run lengthwise from the rear opening of the car towards the 2sd row of seats. (Minor formatting changes.)

Hope said he had not received any information on the use of aluminum on the large vehicle. 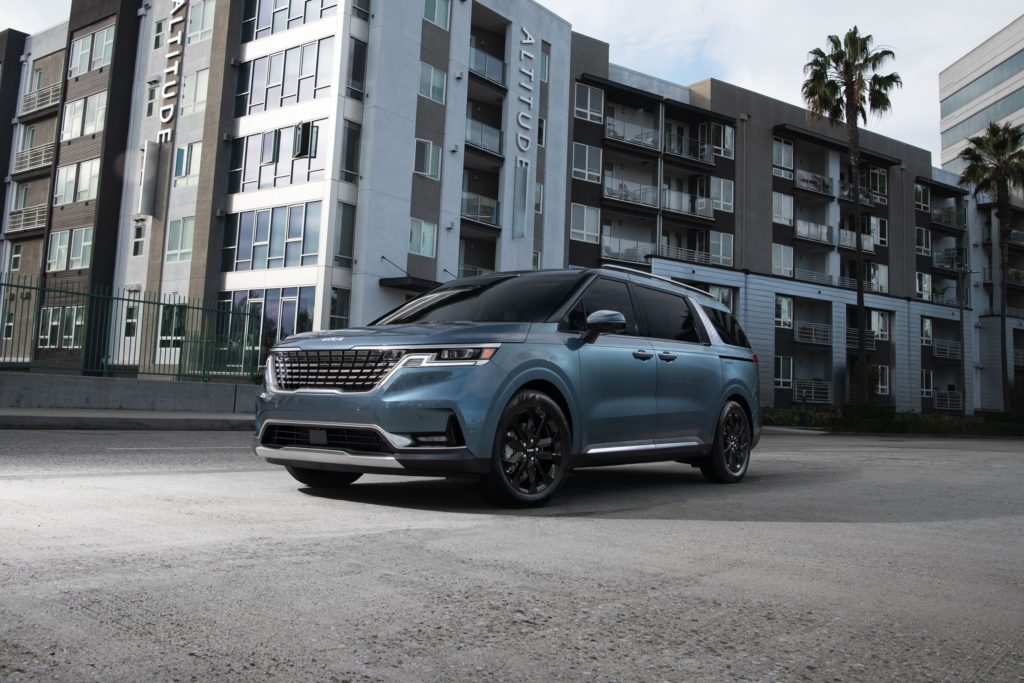 In addition to all of the higher-strength steels, repairers will encounter more “sound deadening and insulating materials to minimize road, wind and engine noise” when the Carnival hits dealerships this quarter, according to Kia.

Other details about the body and possible technology of interest include: