Toyota Indonesia has unveiled the first teaser of the all-new, third-generation Innova which will debut in November. The model will retain the silhouette of the three-row minivan, but this time around it will be based on the TNGA architecture instead of its predecessor’s ladder underpinnings which were shared with the Hilux Retrieve.

The teaser reveals the front of the Innova showing off a new hexagonal grille, sharper headlights, taller bumper inlets and what appears to be a skid plate. Little of the side view is visible, but the front fenders are more sculpted than before. Overall, the new Innova looks a lot sturdier than the outgoing model, thanks to the SUV-style stance.

See also: The Toyota Innova EV concept is an electric minivan that will never reach production 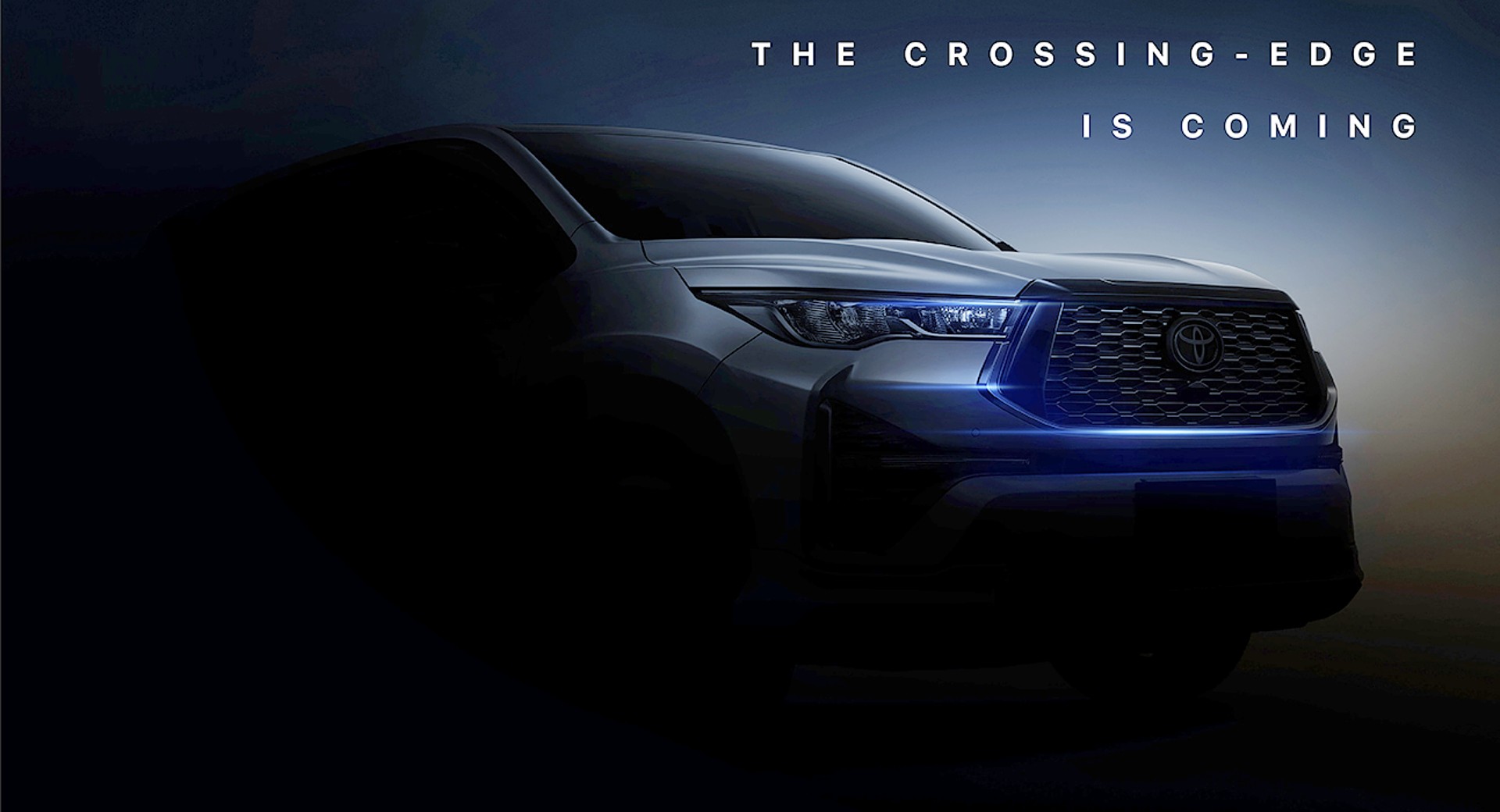 Besides the design overhaul, the big news is that the new Innova will ride on the TNGA-C architecture that underpins a range of models, including the Corolla. The FWD platform will be stretched to conform to the Innova’s three-row minivan status, which is expected to be around 4.7m (185 inches) long.

The unibody structure will also bring a number of advantages over the RWD ladder frame underpinnings of its predecessor, including improved driving dynamics, modern safety technology and additional space inside the cabin due to the absence of a transmission tunnel and the transverse placement of the engine. (instead of longitudinal). Speaking of powertrains, Toyota didn’t reveal much, but we expect the new Innova to be offered with gasoline and hybrid enginesdropping the original truck diesel option.

The new model is rumored to adopt the Innova Zenix nameplate in Indonesia and the Innova Hycross name in India. As reported by Coach India, the new Toyota Innova will also be rebadged by Maruti Suzuki, with slightly different styling cues. A similar swap happened recently with the Suzuki Grand Vitara and Toyota Urban Cruiser Hyryder SUV twins.